The cognitive work hardening program studied was the one at ERGO-Wise known as bridge2work ™. Research results have been published in the Canadian Journal of Occupational Therapy.

Study participants reported the following main gains as a result of participation in the intervention:

Grounded in ‘classical’ work hardening, an evidence-based intervention that prepares people to return to work typically following a physical injury and/or a musculoskeletal condition.

Has also helped people with medical conditions in which cognitive abilities and/or stamina may be affected (e.g., cancer survivors, post-concussion). 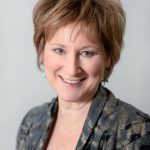 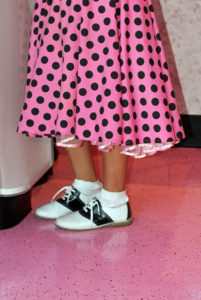 I never got saddle shoes

Our past so often defines who we are. Many of us accept this and acknowledge today’s personality and ...
Read More → 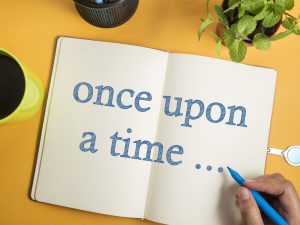 Reflections on the past 20 years

It seems natural that after operating ERGO-Wise for the past 20 years in Ottawa I reflect on this ...
Read More →

That little bird in our head

Positive thinking helps us manage stress, anxiety, and life events. That is not to deny negative thoughts but ...
Read More →

I chose the phrase ‘mental health matters’ for my FaceBook page as a daily reminder that our mental ...
Read More → 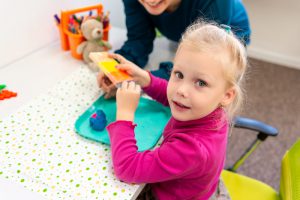 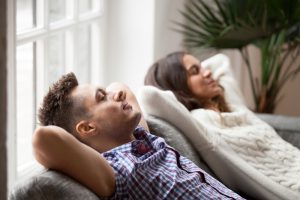 I have never liked clutter and the sense of things being out of control around me. Clutter is ...
Read More →
Scroll To Top